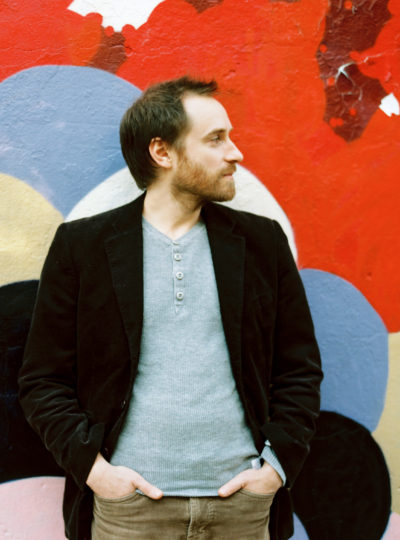 A composer and multi-instrumentalist, Jean-François Bélanger has perfected a highly personal vision of traditional music. His carefully structured compositions have earned him recognition for his maturity, audacity and versatility. After several years of studying fiddle, he continued to learn and explore on his own on a multitude of different instruments. For the past few years he has focused on the nyckelharpa, a Scandinavian fiddle that is making a new mark on this Québec composer’s roots-based sound. Jean-François has received much recognition for his unusual and profoundly beautiful work that blends his own Québec roots with influences from other traditions.

Press for his recordings :

“A superb creation with Nordic, ancient and baroque accents

as well as trad and folk” – Le Devoir

“A marvel of invention and poetry… truly beautiful” Radio CKRL

In addition to four of his own albums, he has collaborated on more than twenty recordings.